KNIGHT IN SHINING ARMOR MEDICAL FUND
A fund designated specifically to help sick and injured pets in our care.

As a "No-Kill" shelter, PAWS has adopted a no-animal-left-behind mentality. If a pet is suffering from a treatable medical or behavioral issue, we will always do our best to help. As a non-profit organization, however, it is a tremendous financial burden to do so. We work our hardest to keep these pets safe and both physically and mentally healthy, but there are extraordinary situations that test our limits of care. For, this reason, we have created the Knight in Shining Armor Fund. This fund will allow our supporters to donate specifically to animals whose care would otherwise be beyond our means of helping.

Ruby is an 11 year old Shih Tzu mix adopted from us 8 years ago and recently returned back to our care in pretty deplorable condition.**
We began addressing her skin condition immediately and were able to get her into Republic Veterinary Hospital a few days later for bloodwork and urinalysis. Her lab results show that she's likely in the very early stages of kidney disease, but even more concerning is heart whopping Grade V (out of VI) heart murmur. She also has a few very infected teeth. To understand what medications and diet are appropriate and safest to treat Ruby with, she requires an echocardiogram, blood pressure, and urine culture & sensitivity.
Although Ruby looks quite pathetic, she has a great quality of life - and wonderful attitude - despite it all! She's spending her time with two experienced medical fosters who absolutely adore her. After a handful of days on antibiotics and medicated bathing her personality really began to shine just in feeling slightly better! She's much spunkier, LOVES to eat, and does not at all mind the company of other animals (so far - she's met four large dogs, a few cats, and a house bunny!). Great with people!
Insofar, Ruby's initial lab work was around $115 and the diagnostics she needs is about $750 in order to obtain a comprehensive diagnosis for treatment. Thank you for always supporting us and our animals when we need it most! 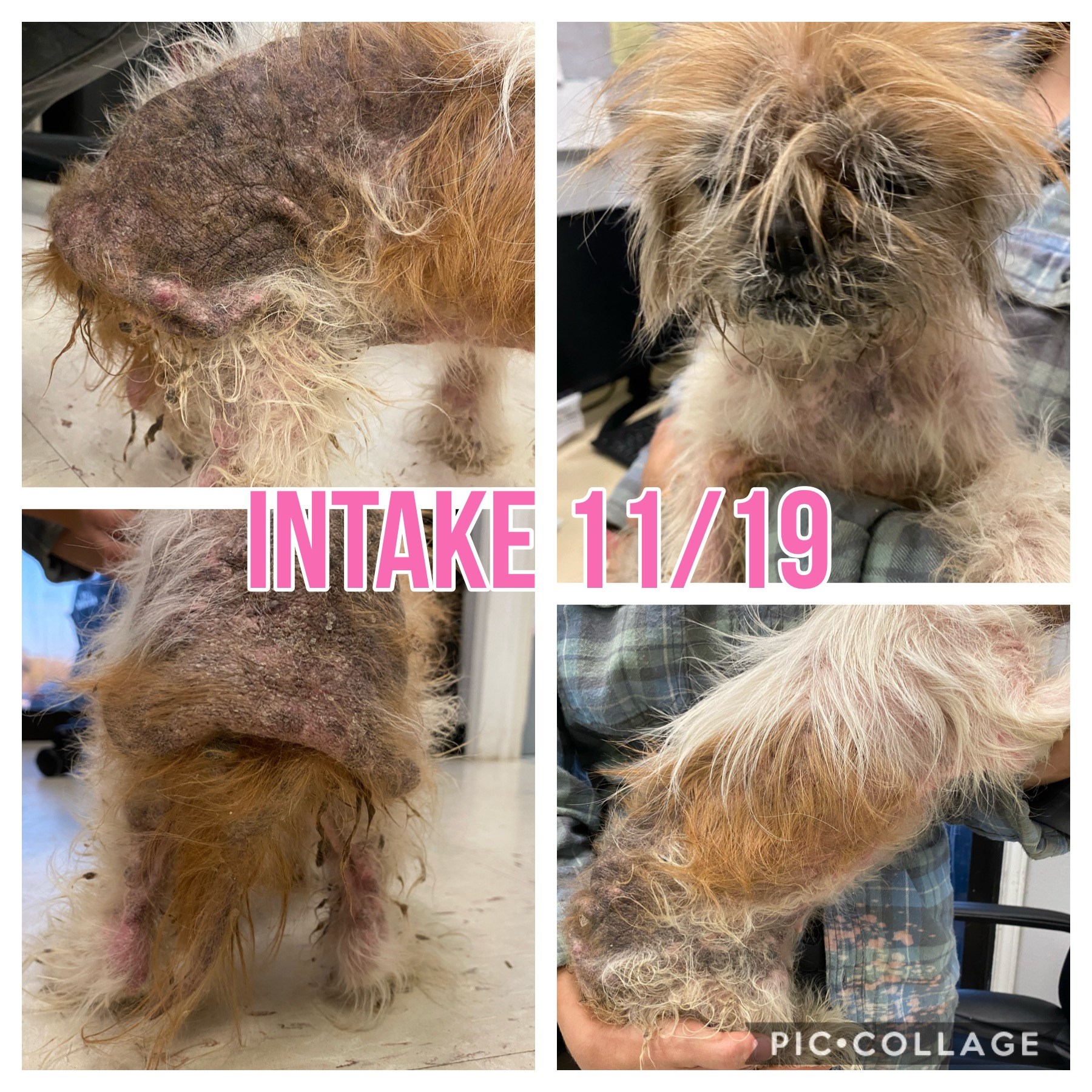 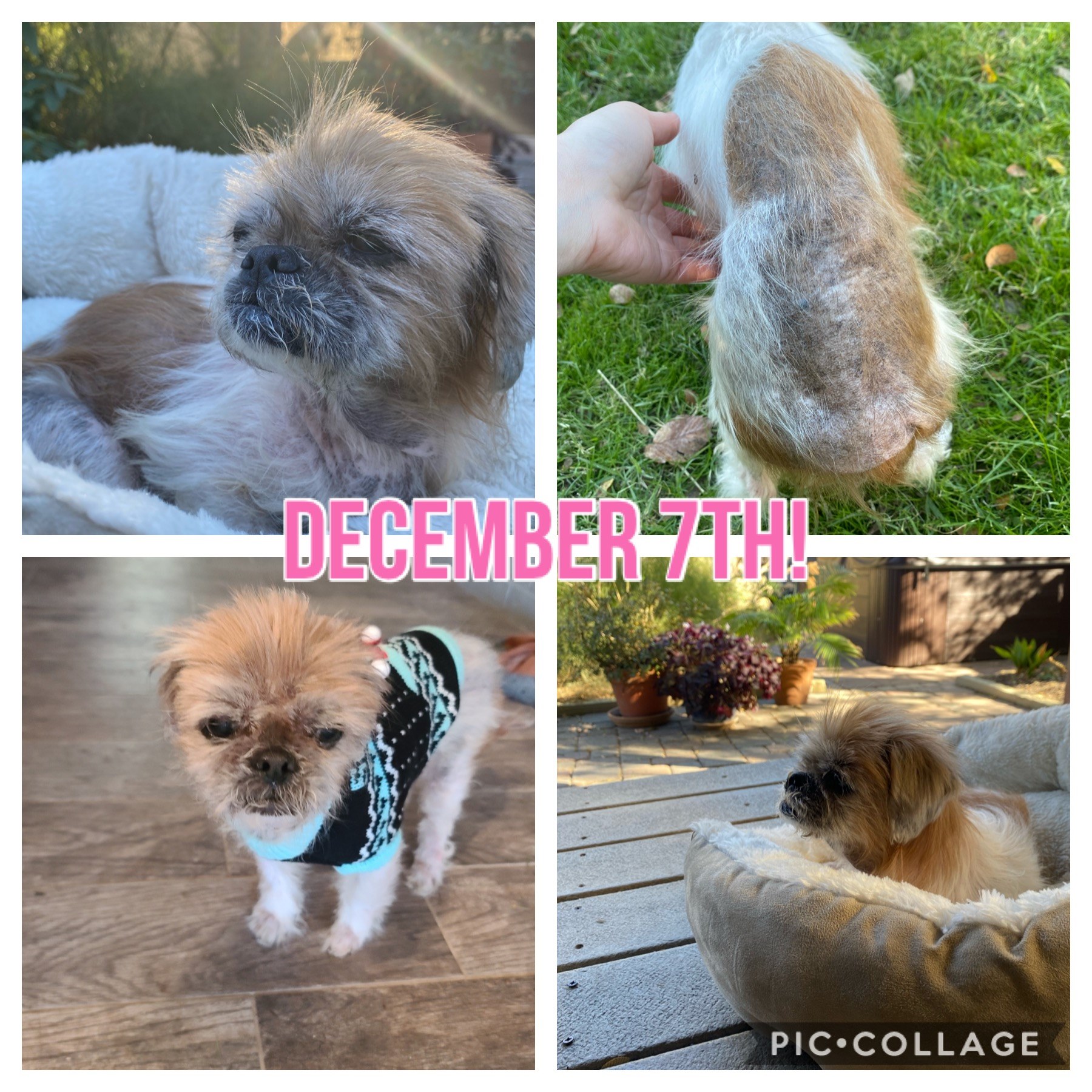 We can't thank you enough for your support.

The donation screen will load below. With a slower connection, it may take a moment. 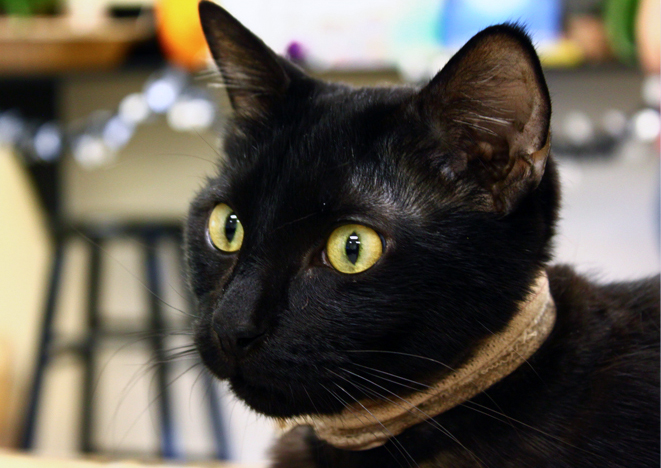 This amazing kitty was transferred from an uncertain future at a municipal shelter, to PAWS in June of 2013. After arrival, it became clear that Knight was not in the best health. What began as a simple upper respiratory infection, quickly turned into a desperate situation when he came down with a dangerously high fever.

Knight was rushed to the vet where he was given antibiotics and a detailed regimen of care. After five days, his fever broke and things began to look up. There was just one problem - Knight refused to eat. The shelter staff began force feeding him every three hours over the next month. Although this was what the doctor ordered, Knight was showing no signs of improvement - in fact, he was getting worse. 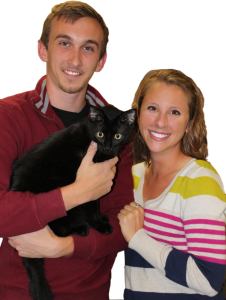 Knight's anorexia was causing him to slowly go into liver failure. Knight was taken back to the doctor and had a feeding tube surgically placed. He was at his lowest point and no one was sure what his fate would be. After the feeding tube was in, Knight spent his days at PAWS being cared for by the staff and his nights in a foster home.

After what felt like an eternity, and cost a small fortune in medical bills, Knight took his first bites on September 25th - three months after his hunger strike began! Today, Knight is a happy and healthy cat resting comfortably in the loving arms of his new family!

By contributing to the Knight in Shining Armor Fund, you afford PAWS the opportunity to treat pets like Knight and see them through to their forever homes.